FLAME Furnace Blog Heating Services Heat Not Working? Could be Due to Snow

Heat Not Working? Could be Due to Snow

Ahh… a snow day.  Wasn’t that the best feeling in the world as a child?  The school I went to never usually called it off the day before so my brother and I would go to bed praying for a snow day with excitement and nervousness that rivaled Christmas Eve.  It was the best when the next morning I awoke naturally and sleepily walked downstairs to discover that my mom had let us sleep in because there was no school.  This morning in metro-Detroit many kids felt that same magical feeling.  For those working and not in school, the excitement that a lot of snow brings is usually dulled by thinking about scraping off the car, driving to work on bad roads and having to deal with traffic because in your opinion “nobody knows how to drive in the snow.”  What could be the worst though, is if your heat stopped working on top of everything else. 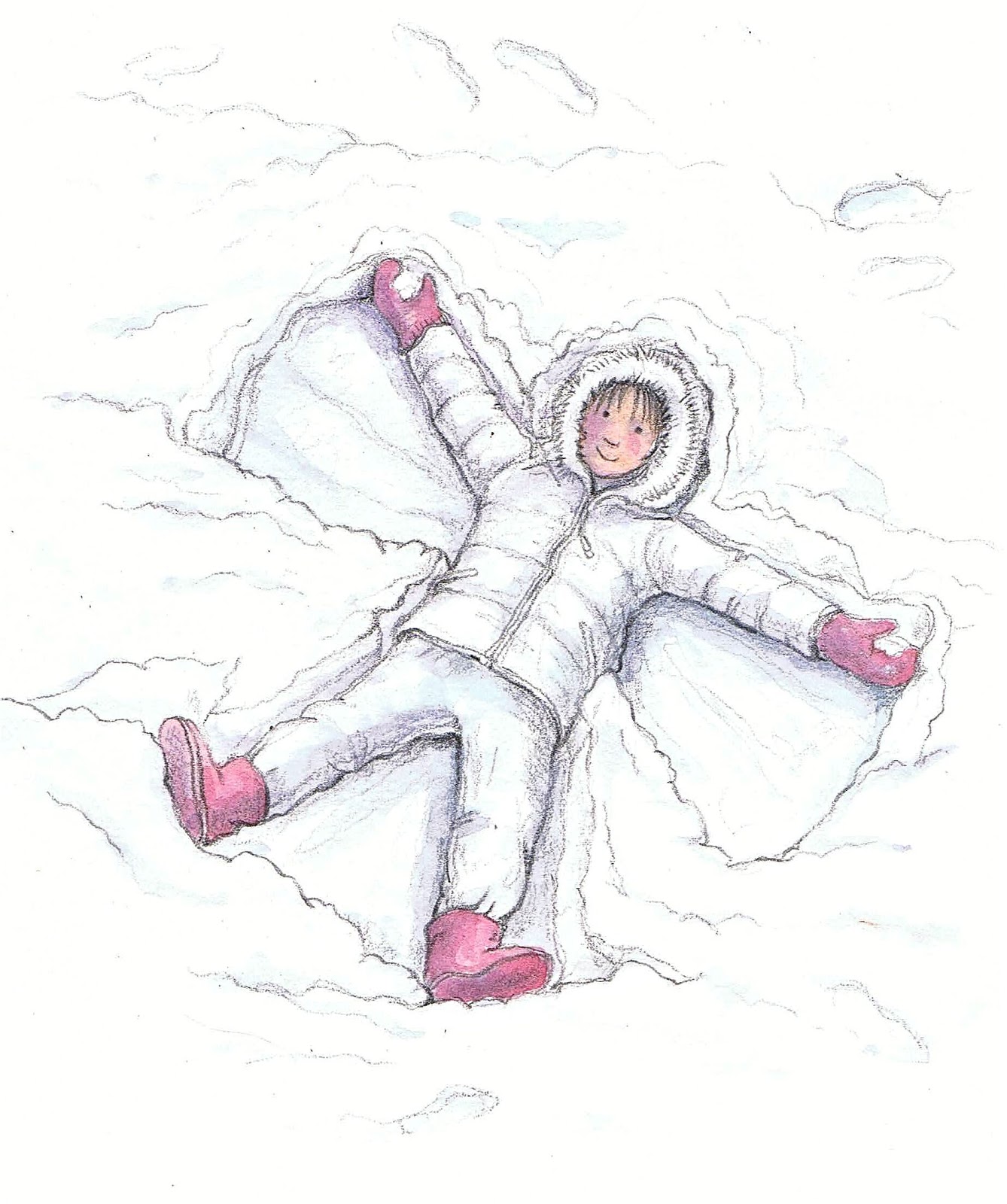 Unfortunately, a lot of snow can be at the root of that problem if you have a high efficiency furnace (90% and up). These furnaces have exhaust and have their intake through PVC pipes on the side of your house instead of the chimney.  A pipe blocked by large amounts of snow can cause the heating system to malfunction.  Even if you don’t have snow heights that high, it is still important to be careful where you put that piled of blown or shoveled snow and that it doesn’t block the pipe.  After a large snowfall, if you heat does not work, check this pipe first.  Try to clear it of any snow.  If the problem still persists, contact a professional, like Flame.

Hopefully learning how to get your heat back working, can make snow days fun again.  Now go build a snow man!  Contact Flame if you have any questions or concerns.

Built and Operated by